Soylu Marble has exhibited at Middle East Stone fair under its Middle East associate company Aseel Marble, which held at Dubai World Trade Center. It is the very first edition of the fair, however it is organized by the regions biggest construction event "Big 5" and co-located with Index Fair for interior design. Hence it has proved to be the regional center fair for Natural Stone, especially targeting architects and designers.

Aseel Marble has been announced as the biggest marble company in United Arab Emirates in 2014. For that reason the theme of the booth has been chosen as "The Biggest". To underline the concept the highest person of Middle East, Abduljabbar was in presence during the fair and took pictures with guests. 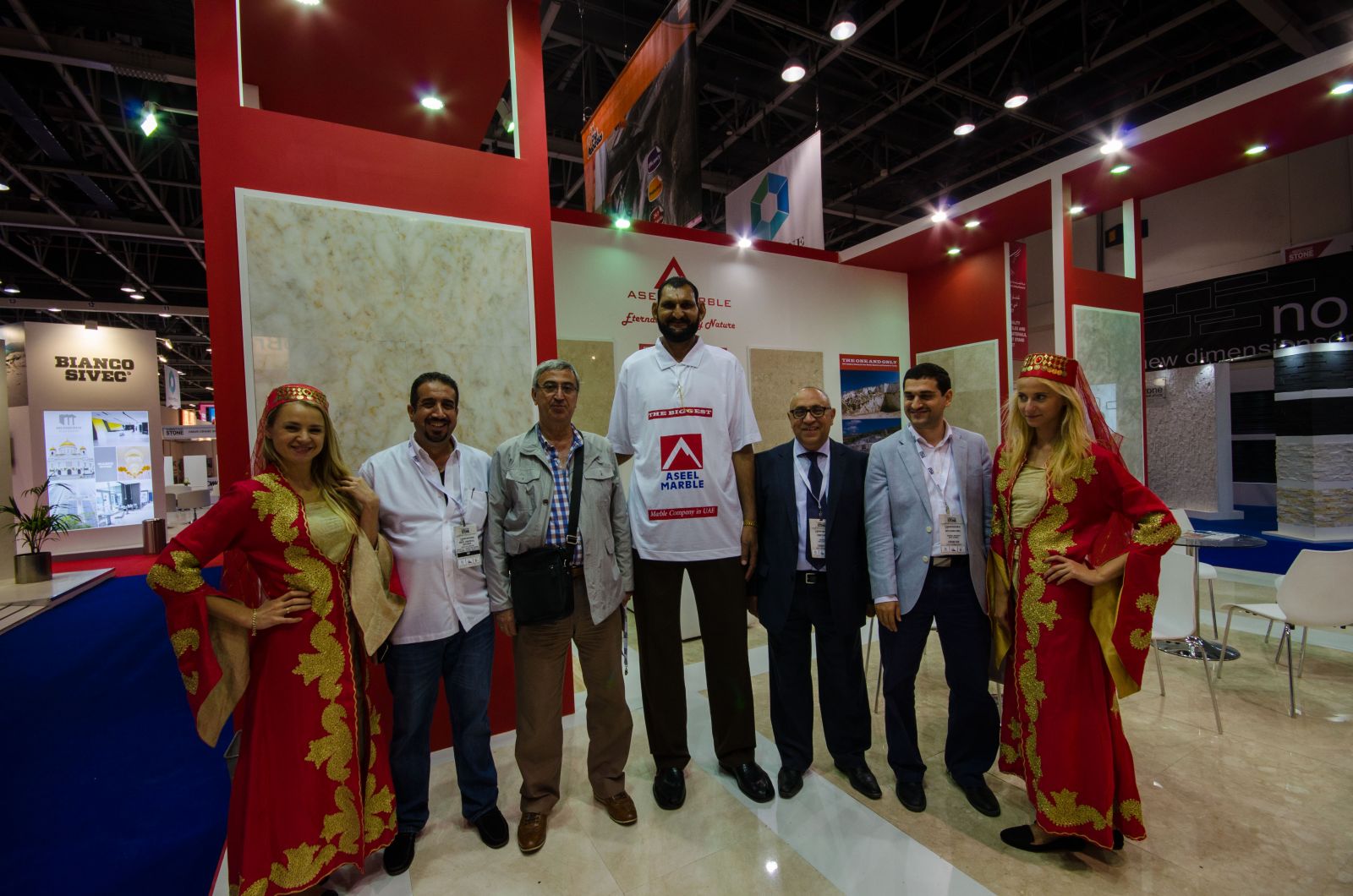 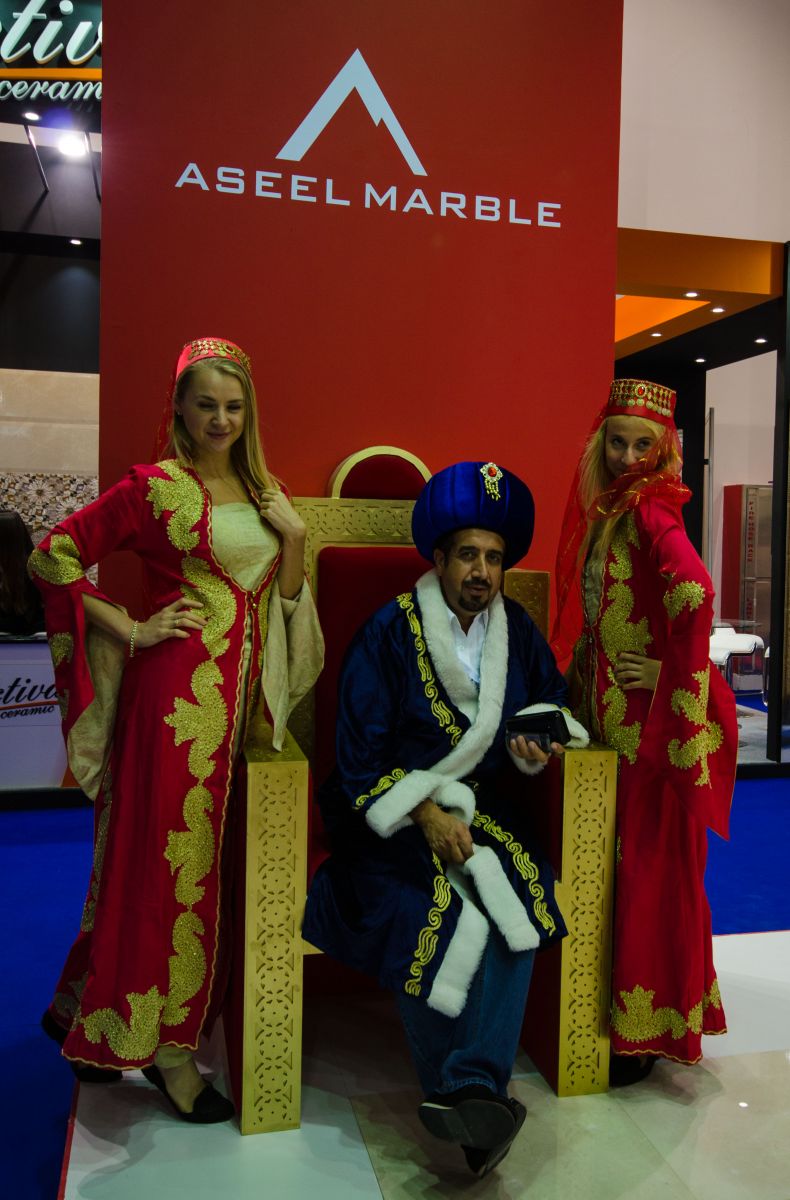 Soylu Marble has exhibited at Xiamen Stone Fair between 6-9 March 2014.

Soylu Marble has exhibited at Vitoria Stone Fair between 18-21 February 2014.